What impact does the obligation to record working time have on hybrid working?

Trust is good, control is better! In its latest ruling, the Federal Labor Court has decided on the obligation to record working hours. Employers must now ensure that employees correctly document their working hours. What at first sounds like a negative step for employees, should in the end protect them and prevent overtime. The problem: from now on, companies need a reliable tool for time recording. But what are the implications of the hybrid working ruling?

The judgment of the labor court in detail

On September 13, Germany's highest labor judges overturned previously applicable law in their decision. The decision was made quite by chance. Actually, the court was supposed to deal with whether works councils can insist that a working time recording system could be introduced.

Now the entire applicable law has been overturned. Employees must now document their time in the office. Until now, only overtime and Sunday work had to be recorded. Whether and to what extent there will be a real obligation remains vague. Now it's the government's turn to comply with the will of the court and pass a suitable law.

What are the consequences of the ruling?

The decision of the labor court could have far-reaching consequences for employees as well as employers. Almost 45 million employees would be directly affected by the recording of working hours. This is because in many companies or public authorities, employees work on the basis of trust, which allows them to flexibly arrange their working hours. This independence and thus also the trust would be undermined and gambled away by a legal obligation.

On the other hand, companies and government institutions would have to quickly introduce a system for recording working time. Although suitable software solutions have been available for years, many employers still work without such tools. In addition, the question of overtime then arises. In Germany alone, the Federal Statistical Office records around 4.5 million hours of overtime per year, most of which are unpaid or converted into vacation. This strengthens the rights of employees, but poses a huge financial question for companies.

From when & how should the recording of working hours be recorded?

The ruling has not yet conclusively clarified this either. It has not been clarified whether working hours must be documented in writing, digitally or in some other form. It is also not yet clear when a new law could come into force. The ball is now in the politicians' court and they must deliver a suitable law and define a start date for the obligation.

If an obligation to record time were to be adopted, it would also apply to the new working models such as hybrid working or the home office. In theory, it would make no difference where workers:inside would be located. The concern that the ruling of the labor court would restrict the possibilities for flexible working does not seem to be confirmed at this point in time.

You don't have a hybrid work model in your company yet?

The new regulation will therefore have no influence on hybrid working for the time being! To what extent time recording will really come remains to be seen for the time being. What is certain, however, is that a solution for recording working time will be introduced for all work models in the future.

If you want to introduce hybrid working quickly and easily, then Seatti is exactly the right solution for you. Seatti can be quickly and easily integrated into your existing system landscape such as Microsoft Teams. With our Desk Booking function, you can quickly and easily book workstations in the office for all employees. And with Location Sharing, you can specify at any time whether employees are currently in the home office or in the office. This allows you to offer your employees a flexible working model and promotes exchange within your team. 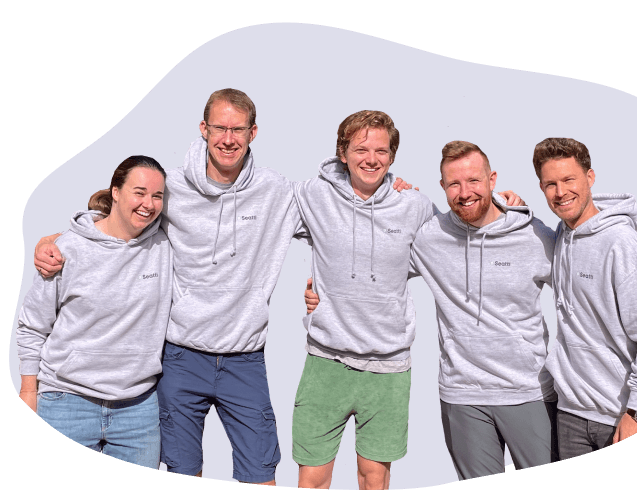 More from our blog